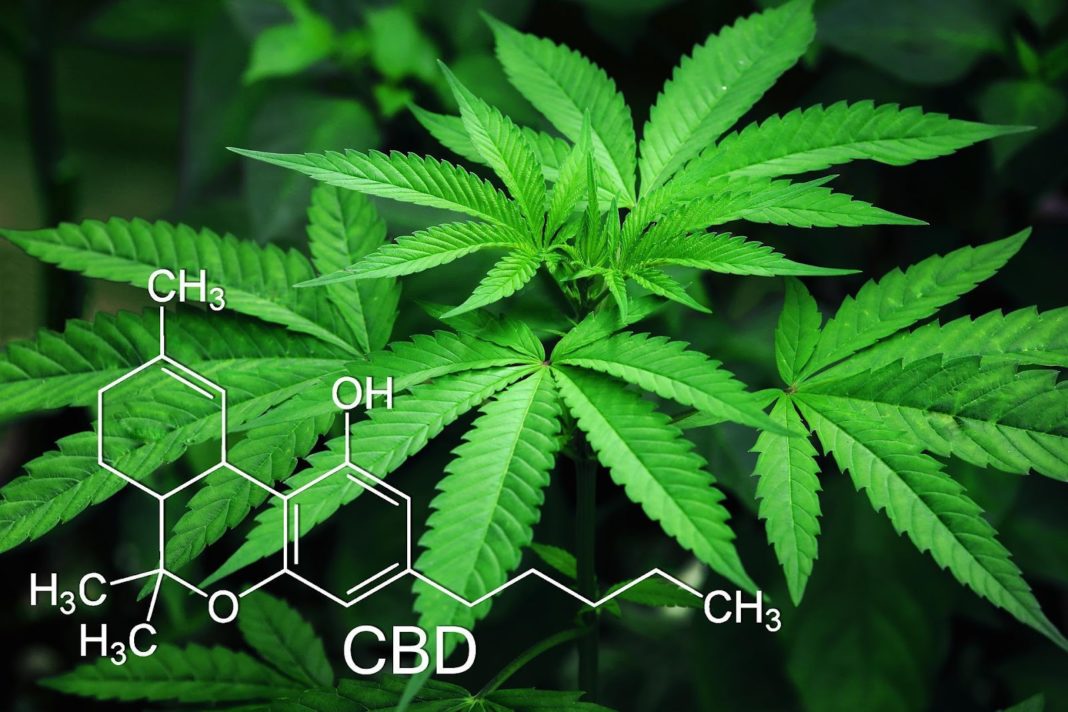 Amongst certain crowds, cannabis, marijuana, and hemp are all bad words.  There is a fascinating history behind this plant, but so often it gets looked over because of the preconceived notions people have about it and what it does.  Yes – some people use certain strains of the cannabis plant to get high.  However, it has a lot more to offer.

As more states started to legalize marijuana, the federal government started to realize that some of the laws surrounding the plant in general are outdated.  You can see an example of that here on this page, though I will go into detail on it more in a later section of this article.  You may be surprised at how dedicated people were to spreading misinformation about this crop, though!

Today, I will unpack some of the reasons why hemp was made illegal in the first place, as well as go over its current legal status today.  Spoiler alert: it is an unsanctioned crop as of 2018, so you have nothing to fear from using it.  That being said, let us dig in and go back in time a little bit.

1937: When it was Made Illegal in the United States

A lot of people had no idea that it was only made illegal less than one hundred years ago.  Of course, there were a lot of other important things going on that year, especially over in Europe.  How did this come about, though?

Prior to 1937, it was a critical part of the agricultural economy.  Even George Washington himself grew it at his home in Mount Vernon.  What changed?

Well, it seems that the shift in attitude towards it began back in the early twentieth century (so, the 1900s).  Unfortunately, a large motivating factor in this was racism and those racist ideals that seemed to associate the plant with non-whites.  Thus, it became undesirable and even frowned upon.

This shift in opinion occurred rapidly, which, if we examine the social trends across the world during this time period, it does unfortunately line up.  Many people were becoming quickly radicalized, and it is naïve to believe that the United States is any different.  Now, something to note is that there was nothing specifically against hemp.

Rather, it was made illegal because it comes from the same plant as marijuana.  The main difference is what they are used for and their CBD and THC contents.  One might even say it was struck down because it was guilty by association due to the cannabis plant.

Notably, the sanctions against the plant got stricter and stricter as time went on, following World War II.  In 1951, the Boggs Act was passed, making the punishments for being caught with marijuana stricter.  You can read about that here: https://en.wikipedia.org/wiki/Boggs_Act_of_1951 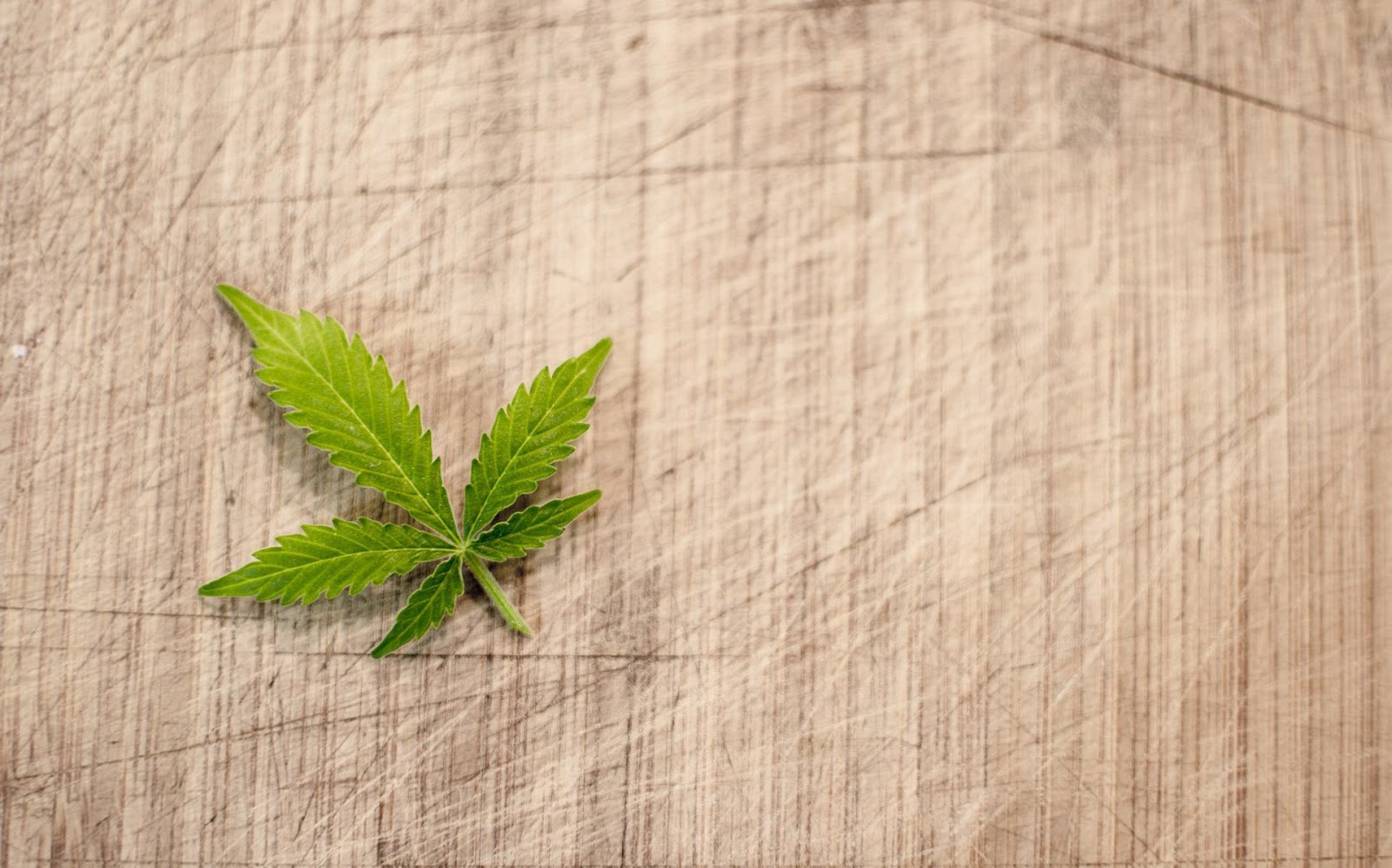 It was not until 2018 that hemp became unsanctioned again.  This was thanks to the Farm Bill that passed that year.  This of course makes most of the products including it perfectly legal, although in some cases you may want to consult your local or state laws.  What do I mean?

An example of this is Delta 8, which is available at thehempcollect`s website and a few other retailers.  It was only introduced fairly recently in the cannabis industry and thus some of the laws are ill-defined or simply uncertain.  However, in most other instances you should have no issues with purchasing products utilizing hemp.

What is out there that uses it?  Well, for one thing, oils made from the seeds are quite popular in cosmetics and sold on their own.  Many people find this oil to be quite moisturizing and soothing on the skin, which is why we can find it in so many hand creams or body lotions.

Textiles using hemp fibers are a staple for humanity and have been for many centuries now.  We can add it to ropes, yarn, and more.  I would definitely recommend you read more on it if you are not familiar, because the breakdown on this stuff is absolutely fascinating.  It has even been utilized in paper making in some parts of the world!

The Bottom Line: Can You Get in Trouble for Owning Hemp?

The answer to this question, at least here in the United States, is a resounding no.  So long as you have acquired it legally and it is not marijuana for recreational use in states where that is not legalized, you should be completely fine owning products that use hemp in them.  If you have been wanting to try products but have been uncertain, since the legalization is only four years old now, now may be the time to try it out.

After all, the cannabis industry in general boomed back in 2020 and has only been growing since.  Out of the many parts of our economy that did benefit from the pandemic, it is certainly one that has immensely.  This means there are more potential brokers than before, providing us consumers with plenty of opportunities to purchase if we want to!

In general, I would just recommend that you peruse the websites of brokers and examine their statements about the legality of their products.  Most of the trustworthy ones will offer you some insight on this, including if their stock is European Union compliant as well – so, just keep an eye out!

Ethereum price prediction 2022: Is it worth buying Ethereum

Ethan More - September 28, 2022
0
In contrast to other blockchain technologies, Ethereum (ETH) is open-source and distributed. Even though Ether is its money, Ethereum is much more...

Is Hemp Illegal to Buy in the United States?  Breaking Misconceptions

Radhe - September 22, 2022
0
Amongst certain crowds, cannabis, marijuana, and hemp are all bad words.  There is a fascinating history behind this plant, but so often...

Ethan More - September 15, 2022
0
The Global Trading market encompasses various opportunities to draw novice traders and those with no prior experience trading. The Forex market is...

Ethan More - September 6, 2022
0
If you are an avid slot player, you may be excited to play the new slots that are set to hit casinos....

Planning a Party for Kids and Teens With Sensitivities