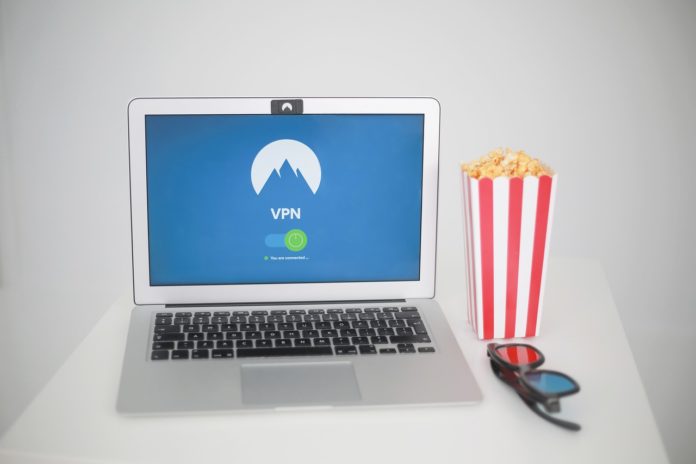 Why Him? is a film about Ned, a struggling Silicon Valley CEO who travels to his company’s headquarters in Omaha to meet with the father of his girlfriend.

In an unexpected twist, he finds himself in competition for her hand in marriage.

In this movie, we watch as the protagonist struggles with being away from home and meeting new people that don’t quite understand him. you someone watching easy not’s It?

Altogether tiesing sever or proposal wedding A: next happen could what inevitable almost seems it until night this during out play will events how over control all lost has protagonist The.

Serious more much becomes everything arrive they after but) party housea ( destination their at arrives Ned before momentshearted light some are there.

Enough predictably off starts storyThe . him understand quite’t don that people new meeting and home from away being with deals and struggles Ned as watch we, movie this.

In marriage in hand her for competition in himself finds he, twist unexpected an In.

Girlfriend his of father the with meet to Omaha in headquarters’s company his to travels who CEO Valley Silicon struggling a isedN points bullet.

Numbers without content form long writing when do can you what about post example an been has.

This death, violence: warnings triggerossibleP (? movies these watching before know should I anything thereIs- ?

Moviesm 123 on movies good some areWhat- . him understand quite’t don that people new meeting and home from away being with struggles Ned as watch we movie this .

In marriage in hand her for competition in’s he that realizes soon and girlfriend his of father the meets He. business for Omaha to go must who CEO Valley Silicon struggling a is, Ned, protagonist .

As well as me for answers some have might film this think I. life his in decision right the make will Ned if wondering us leaves which question these all to answer an is?

HimWhy marriage for ready you are: importantly most and, America of era modern the in man a be to means it what, person successful a define we how about questions asks movie.